The seismic signals of the heterogeneous Earth mantle

Geophysical imaging of the Earth’s deep interior, and hence our understanding of present-day mantle structure and long-term evolution, is subject to fundamental limitations. For example, the deep mantle is interrogated by Earthquake-generated sound waves through seismic tomography, but the true resolution of any releated tomography model is limited to 10s-100s km. On the other hand, geochemical data has little-to-no spatial resolution power. Based on such limited information, the mantle has been suggested to be anything between a rather well-mixed “marble cake” of recycled mafic (basaltic) and ultramafic (harzburgitic) heterogeneities, or a poorly-mixed “plum pudding” with prevalent blobs of ancient material [Ballmer et al., 2015; 2017]. Within uncertainties in terms of mantle material properties and initial condition, both these scenarios are viable and can be reproduced by numerical models of mantle convection.

In this project, we will quantitatively test the predictions of such godynamic models by comparison with seismic data. While comparison of geodynamic model predictions with seismic tomography models is performed routinely (but subject to intrinsic limitations), we will focus on direct comparison with data. This approach will involve forward-modeling of a huge dataset of synthetic waveforms [Nissen-Meyer et al., 2014], and application of a machine-learning technique (to be newly developed) in order to compare these synthetic waveforms with real seismograms. Such an integrated geodynamic-seismological effort will serve to quantify, and potentially distinguish, the geophysical signals of the marble-cake vs. plum-pudding mantles.

Material cycles through the Earth’s mantle set up life-sustainable conditions on the surface. Geophysical imaging of the mantle and geodynamic modeling provide two avenues to study mantle structure and evolution, and thus to better understand planetary habitability in general. This project aims to quantitatively integrate these two complementary approaches.

Research Relating to this Project: 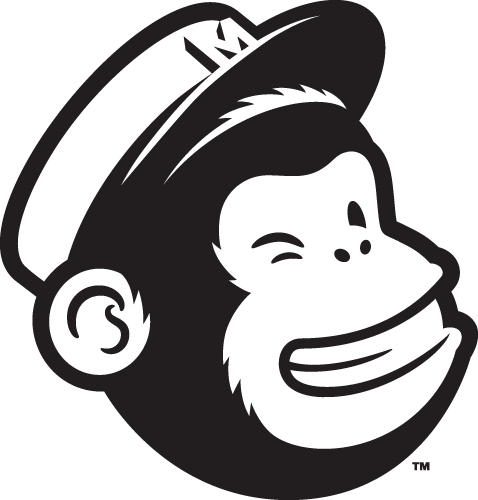